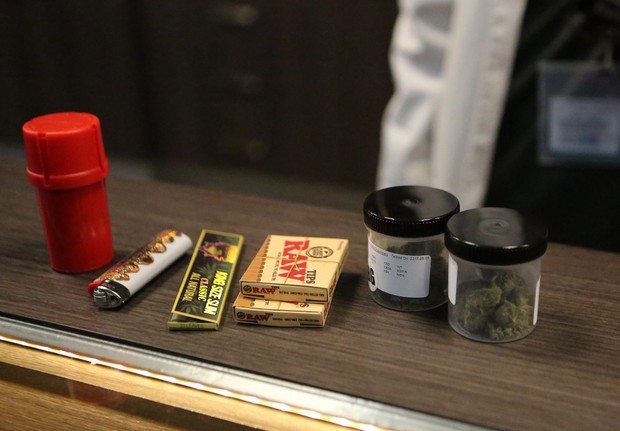 Shortly after Gov. Phil Murphy was elected, lawmakers said they wanted to get weed legalized in his first 100 days.

That deadline, at the end of April, came and went with little action.

Some lawmakers and advocates then set their sights on getting recreational marijuana passed by the end of June, when legislators traditionally take a summer break. It’s now looking like that deadline also will come and go.

As June 30 rapidly approaches, with little movement, it’s becoming increasingly likely that legal weed will have to wait until later this year. Here’s where things stand now.

So far this year, two primary marijuana ideas have dominated discourse in New Jersey. The first is an expansion of the state’s medical marijuana program, which Murphy called for earlier this year in an executive order. The other is legalizing the possession and personal use of small amounts of marijuana for adults at least 21 years old, along with a regulated commercial market.

Earlier this month, state Sen. Nicholas Scutari, a Union County Democrat who has been leading the push for legal weed, introduced a plan that tried to do both, upsetting lawmakers and advocates alike. It now appears that Scutari’s plan is a non-starter.

Sen. Joseph Vitale, D-Middlesex, and three others familiar with efforts to push marijuana legalization through the Legislature said Scutari’s merged bill was not moving forward, as reported exclusively by NJ Cannabis Insider.