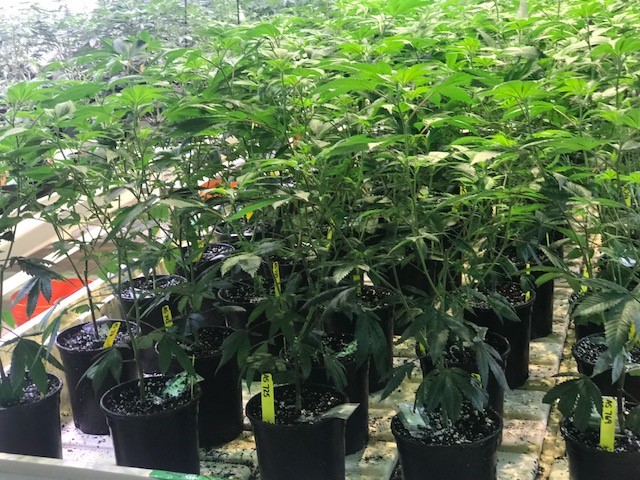 This story is part of the HIGH HOPES series from the USA TODAY NETWORK New Jersey, which sent journalists to Colorado & California to see how legal weed could impact the Garden State.

In a New Jersey where recreational marijuana is legal, cannabis could quickly overtake cranberries as the state’s No. 1 cash crop, the centerpiece of a new billion-dollar industry employing thousands.

From Jersey City to Atlantic City, residents and tourists — from New York, Pennsylvania and anywhere within a few hours’ drive — could flock to one of the new dispensaries, closer in appearance to a sleek Apple Store than a corner liquor store, to get their hands on the only legal weed in the mid-Atlantic.

But along the Garden State Parkway and New Jersey Turnpike, police officers would have to confront the challenge of catching stoned drivers without a reliable breath test. And at dinner tables across New Jersey, parents would grapple with the dramatic cultural change as their children grow up in a state where marijuana dispensaries are as ubiquitous as diners and rolled joints nearly as common as pork roll.

Journalists from the USA TODAY NETWORK New Jersey visited California and Colorado, two of the states that pioneered marijuana sales for both medical and non-medical purposes, to get a first-hand look, smell and taste at the future of legal weed in the Garden State. Watch one reporter’s experience in marijuana dispensaries in the video below.

“Now that I’m out here, I don’t really want to go anywhere where they don’t have legal marijuana,” said 36-year-old Ernie Falconer, a New Jersey native who moved to the Denver suburbs last year and immediately registered as a medical marijuana patient.

“It’s not such a taboo thing out here,” he said. “You don’t have to feel like a criminal just because you enjoy marijuana.”