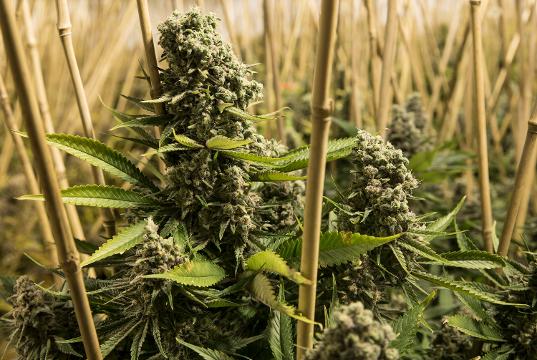 NEW YORK— New Jersey lawmakers are on track to approve a law that ultimately could bring nearly 100 marijuana retailers to the state and spawn an $850 million industry, advocates said at a conference.

Months of stop-and-start negotiations and public forums are expected within days to yield a new bill to make marijuana legal for any 21-year-old New Jerseyan and further expand medical access to the drug, said Scott Rudder, president of the New Jersey CannaBusiness Association, which represents businesses looking to grow and sell marijuana in the state.

Speaking to more than 100 people at the Cannabis World Congress and Business Exposition, Rudder said the outlines of marijuana regulation in New Jersey are coming into sharper focus a month before lawmakers must approve a new state budget. Gov. Phil Murphy, who has championed legal weed, is counting on $80 million in tax revenue from the drug in his proposed budget for the year beginning July 1.