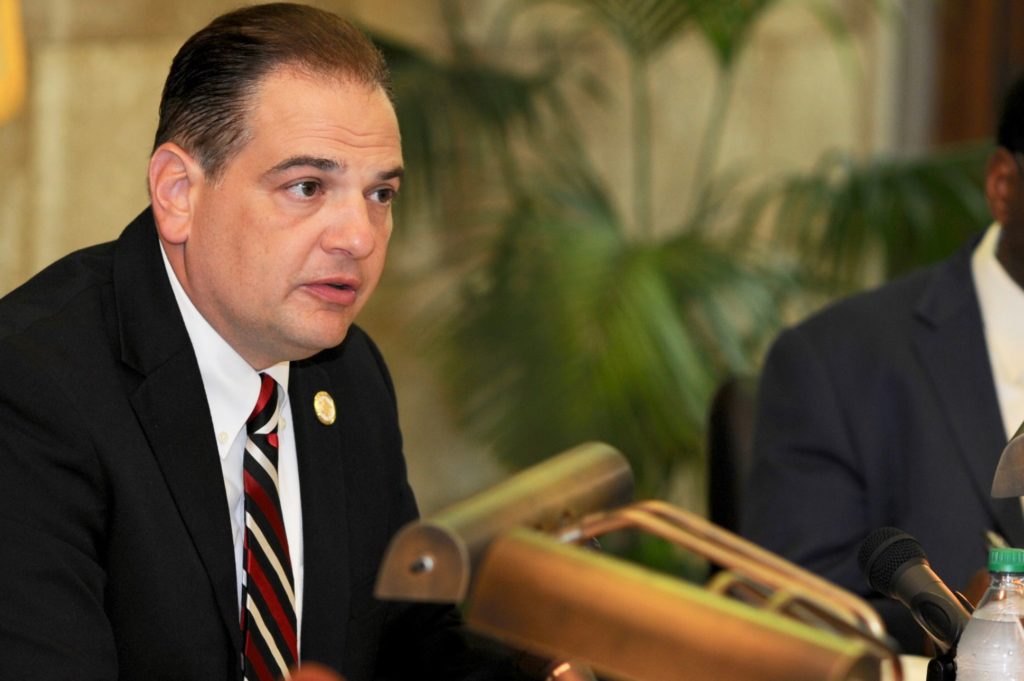 As the smoke clears from the election, lawmakers, criminal justice reform advocates, and lobbyists are preparing for a greener Garden State with legalized marijuana.

New Jersey could enact legislation to legalize and tax marijuana as soon as April or May, said state Sen. Nick Scutari (D-Union), the chairman of the Senate Judiciary Committee.

But crafting a new regime of laws and regulations around recreational marijuana is likely to be a time-consuming process for the Legislature. New Jersey could be the first state to legalize the drug without first decriminalizing it, and there are lingering questions about what legalization could mean for New Jersey and when the drug might be available for sale to recreational users.