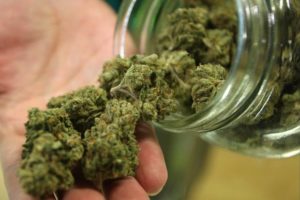 Although a topic in Trenton for three years, the campaign to legalize marijuana in New Jersey officially began in June when a Senate committee discussed how the potentially billion-dollar industry should be regulated.

So what will it take for you to be able to legally buy recreational pot in New Jersey?

Gov. Chris Christie is vehemently opposed to legalizing marijuana and he has six months left on his final term. And the election for governor will matter for supporters of legalizing pot: Democratic candidate Phil Murphy supports legalization but Republican candidate Kim Guadagno does not.