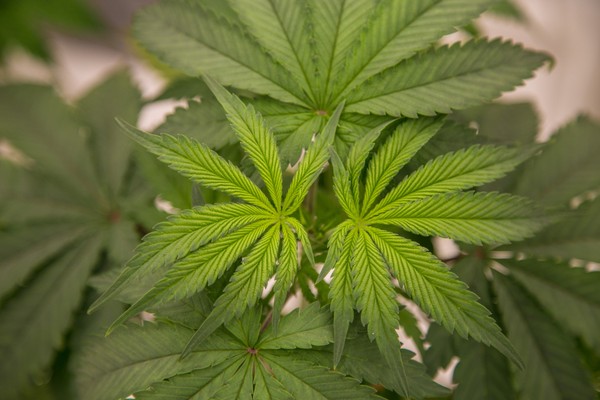 N.J. lawmakers will begin to debate legislation that would pave the way for recreational marijuana in the state. (Cleveland.com)

The nearly year-long slog to have a multi-billion-dollar legal marijuana industry in the Garden State takes a major first step Monday.

State lawmakers will begin to debate a recently unveiled bill that would pave the way to making New Jersey the latest state to legalize recreational marijuana.

The measure has been debated privately in the Democrat-controlled state Legislature for years, but never stood a chance of becoming a reality under former Gov. Chris Christie, a Republican who stood in staunch opposition.

But with a change in leadership 10-months ago in Gov. Phil Murphy, a Democrat who campaigned on legalizing cannabis, lawmakers are finally set to put the process in motion.

Public discussion on the 147-page “New Jersey Cannabis Regulatory and Expungement Aid Modernization Act” begins Monday, followed by legislative votes to push the measure to the next step in the process: a full vote on the floors of the state Senate and Assembly.