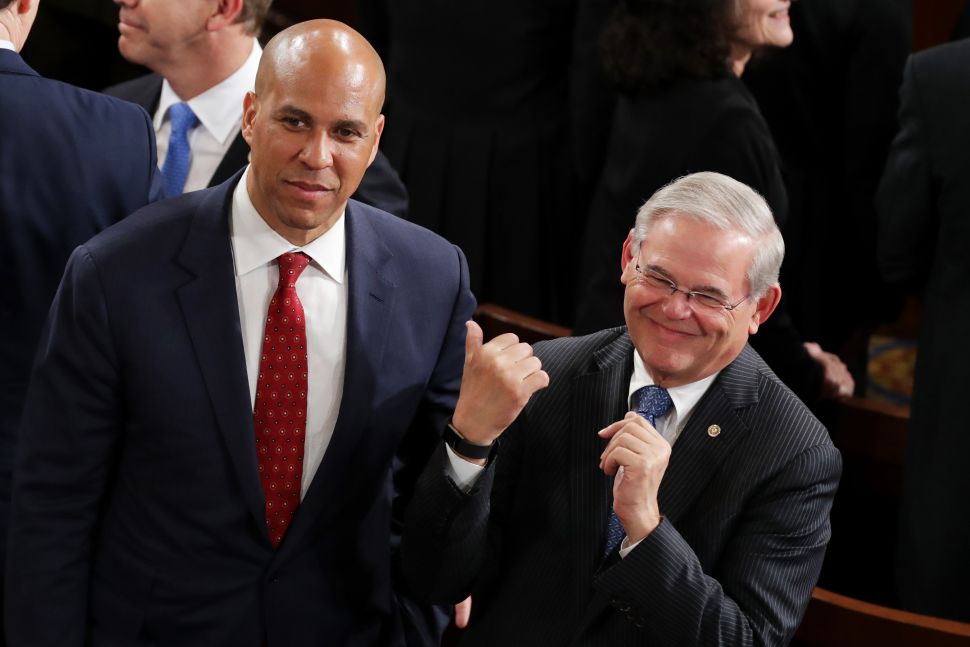 As New Jersey officials move toward legalizing recreational use of marijuana, a bipartisan group of U.S. senators is asking the Trump administration to respect local laws regarding access to weed.

New Jersey Senators Bob Menendez and Cory Booker are among the lawmakers signing off on a letter urging the Senate Committee on Appropriations to continue Obama-era policies “to respect states’ laws regarding the regulation of marijuana” when finalizing fiscal year 2018 appropriations.

The letter argues that Trump administration policy changes toward marijuana under Attorney General Jeff Sessions have resulted in “disruption, confusion and uncertainty throughout the country. Citizens who have been acting in good faith based on federal and state assurances now feel exposed. This disruption may deny medications to the sick, push individuals back into illicit markets, and nullify the previously-effective regulations—all while thwarting the democratically-expressed will of the states.”