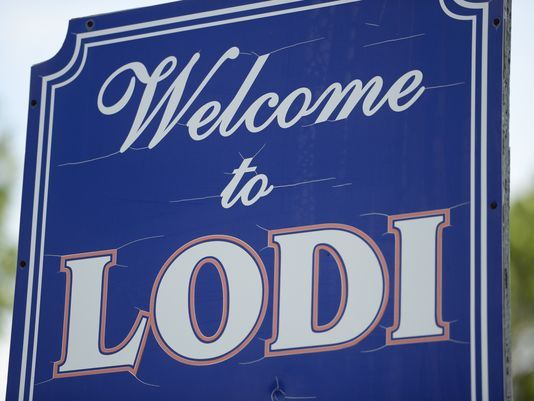 In anticipation of Governor-elect Phil Murphy’s making good on his campaign promise to legalize marijuana, the Borough Council is taking a closer look at its smoke shop ordinances and considering new regulations.

“Before this happens, we need to have something in place,” Borough Manager Vincent Caruso said at a recent council meeting.

Borough Attorney Alan Spiniello said at Tuesday’s meeting that he will look into the borough’s existing ordinances. Further action, he said, could include limiting the number of smoke shops in town.