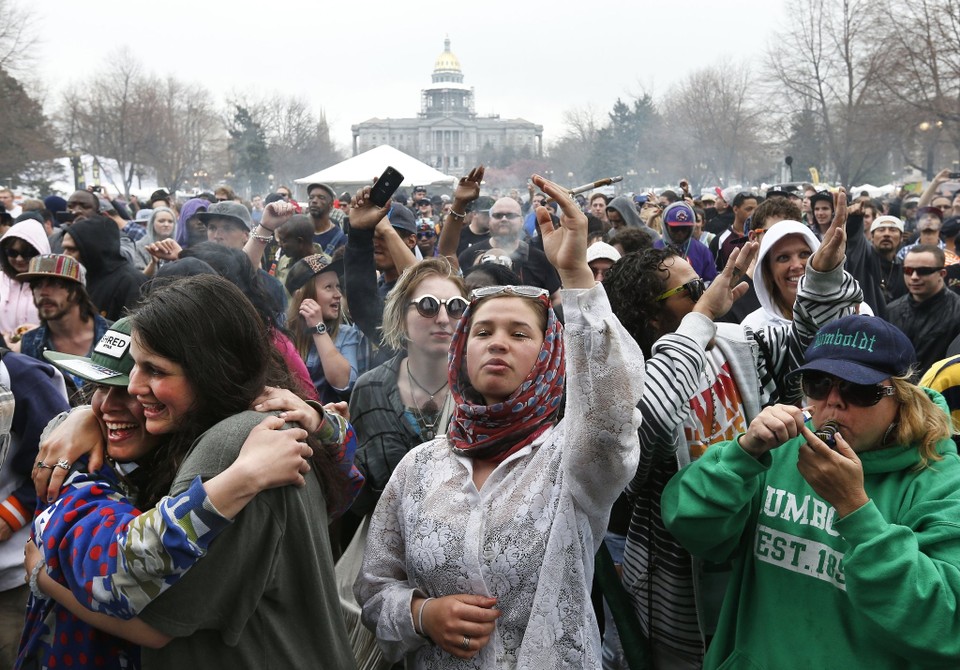 Women are now consuming cannabis at nearly the same rate as men. But a veteran marketer at the only Canadian company targeting female consumers of cannabis products says they want vastly different things than men. (AP Photo | Brennan Linsley)

The data painted a discouraging picture for any New Jersey business hoping to sell cannabis to women: For example, a 2016 study by Headset found 68 percent of cannabis customers were men.

But as adult-use marijuana spreads throughout North America — it will become legal sometime this summer throughout Canada and is available legally to some 20 million Americans — so has understanding about consumption. In fact, a May 2017 study by the Cannabis Consumers Coalition found that just 53 percent of North American cannabis consumers were male.

That news comes as vindication to Fleurish, the only company in Canada developing cannabis products exclusively for women.

In an exclusive interview with NJ Cannabis Insider, Fleurish’s chief marketing officer, Mary Beth Williamson, opened up about the importance of marketing to women and how New Jersey cannabusinesses might best reach them.