Payton Guion For The Star-Ledger 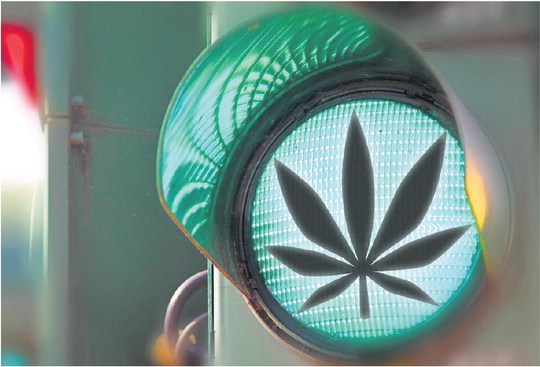 Now that a bill to legalize recreational marijuana in New Jersey is likely to become law, leaders of the state’s 565 municipalities could soon face a choice.

Do they allow businesses to produce and sell cannabis in their towns, potentially reaping the benefits of a new industry and millions of dollars in tax revenue?

Or do they restrict pot sales, missing out on the money but possibly avoiding some of the collateral problems that may come with the sale of recreational marijuana?

The bill, introduced by state Sen. Nicholas Scutari, D-Union, would legalize the possession and personal use of small amounts of recreational marijuana across the state. The bill allows individual towns to decide if they will allow pot sales, but says the towns that don’t won’t receive their share of the estimated $300 million in annual tax revenue marijuana is expected to generate.

With Phil Murphy the governor-elect of New Jersey, towns could face these decisions in the coming months. Murphy has said he’d sign the bill within his first 100 days in office, though the incoming Assembly speaker, Craig Coughlin, D-Middlesex, suggested a more deliberate pace may be in store for such legislation.